History was forever made on October 5, 1944, when a Spitfire XIV of No.610 Squadron was the first Allied aircraft to shoot down a turbojet-powered Messerschmitt 262A Swallow!

Designed as an experimental Mark V fore-runner of future Griffin-engined Spitfires, it proved so promising, it was named the Mark XIV and rushed into production. Over 1,000 aircraft of this type were manufactured and deployed before the end of World War II.

It was the Mark XIV that finally had the range and maneuverability to go against the FW-190 on equal terms. Powered by the two-stage Griffin type 65 engine, the Mark XIV differed from the earlier Spitfires by its larger rudder and elevators, five-bladed ROTOL propeller and four 20mm cannon mounted in its type "C" or "E" wing. 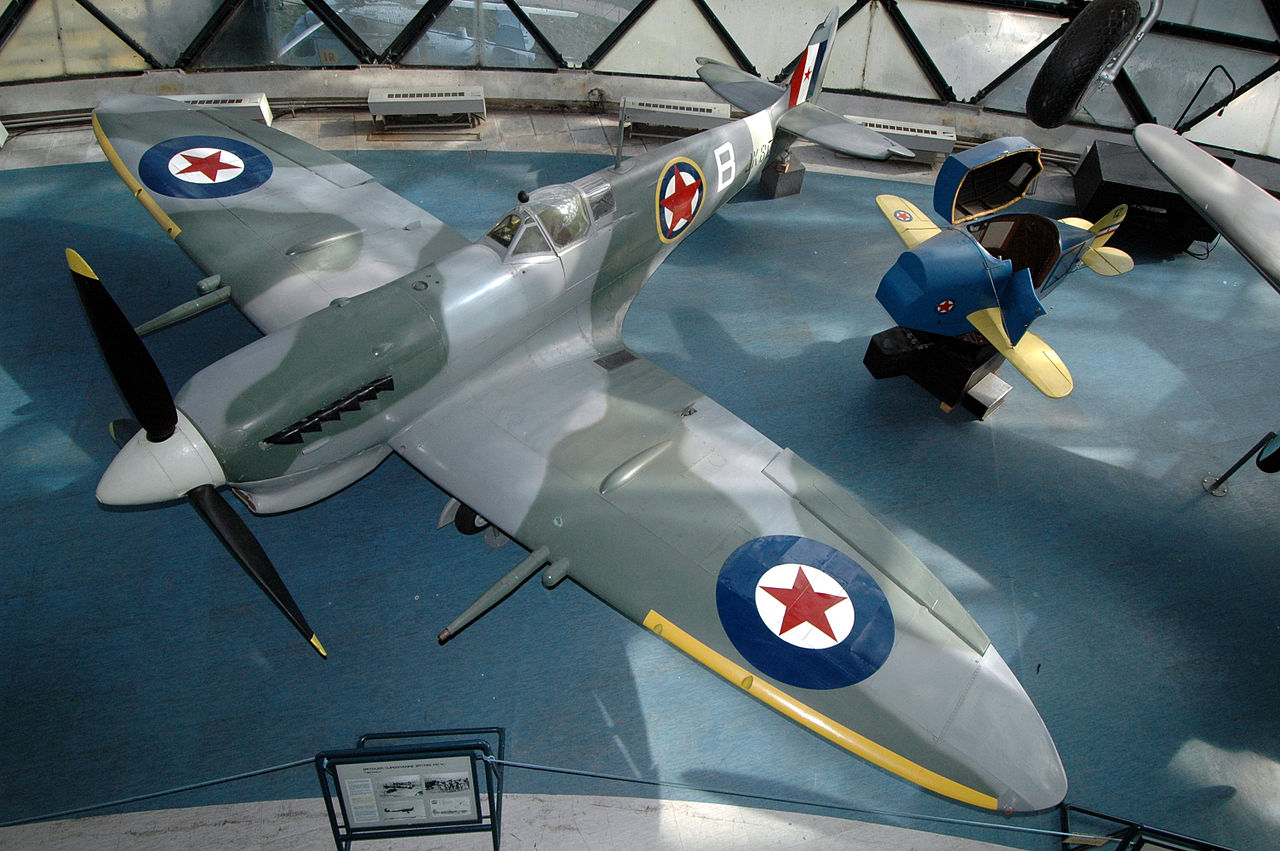 Besides its successful battle history, in particular, shooting down over 300 V-1 Flying Bombs, many aviation enthusiasts regard the Spitfire Mark XIV as one of the most beautiful fighter airplanes ever designed.

The Academy 1/72 Spitfire Mk.XIVC ACA12484 is the product you didn't think you need, but once you have it, something you won't want to live without.