One of the most familiar aircraft of the Second World War was the famous Curtiss P-40.   Originally flown in 1938, the first P-40 was actually a modified P-36.

When the requirements for the P-40 were formulated, no prospect of high-altitude enemy attack against the U.S.A was envisaged, so that both coastal defense and ground attack were the main tasks indicated.

Low-altitude flying qualities and rugged construction, therefore, received priority, and, in fact, the P-40 was subsequently to prove itself an excellent ground-attack weapon. But at the time of the Japanese attack on Pearl Harbour, this fighter was already approaching obsolescence, despite having been in production for less than two years. 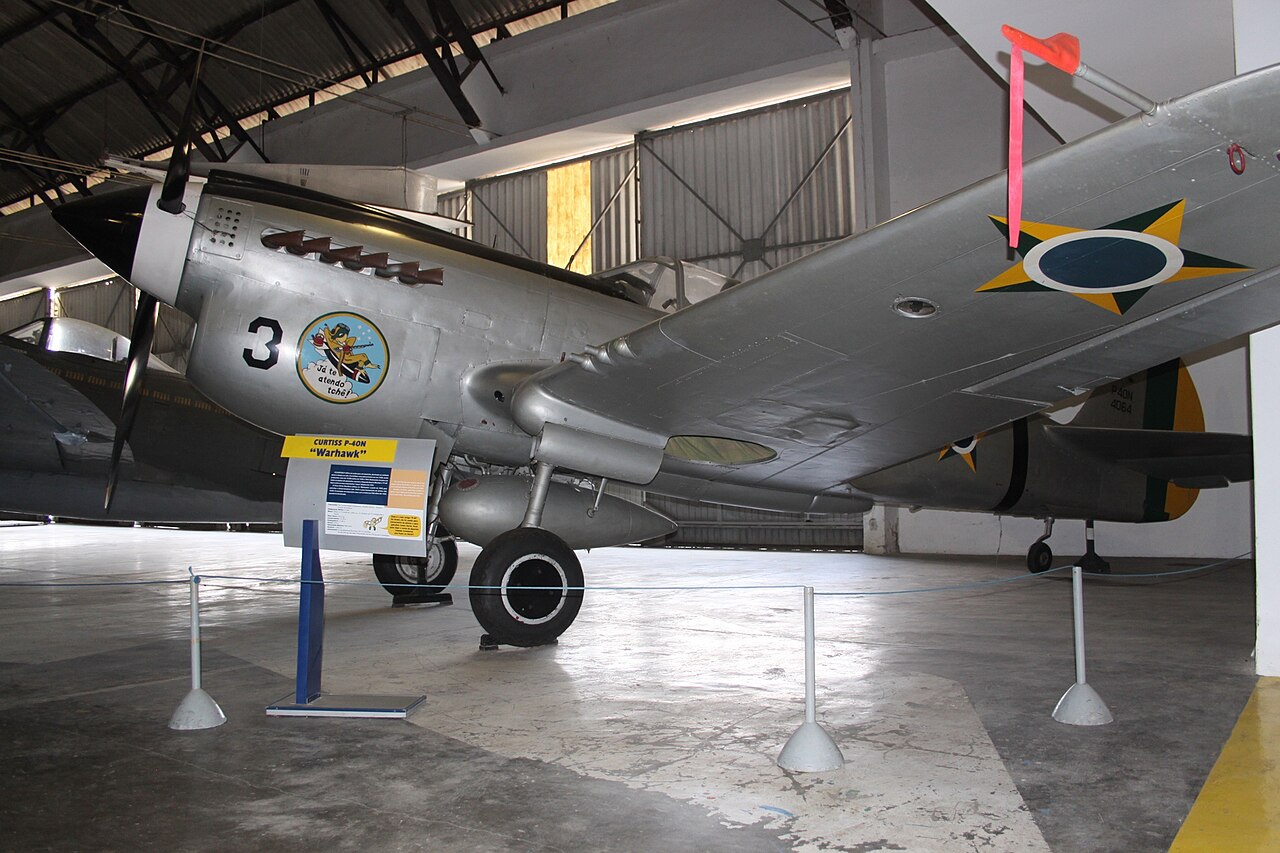 The P-40 was a relatively clean design and was unusual for its time in having a fully retractable tail-wheel. One hundred and ninety-seven P-40s were built in 1939-40 for the U.S.A.A.F., and many more were sold abroad to Britain and France. In the R.A.F., which service purchased 140 outright, it was known as the Tomahawk MK.I, IA, and IB.

Every product is unique, just like you. If you're looking for a product that fits the mold of your life, the Academy 1/72 Curtiss P-40B Tomahawk ACA12456 is for you.